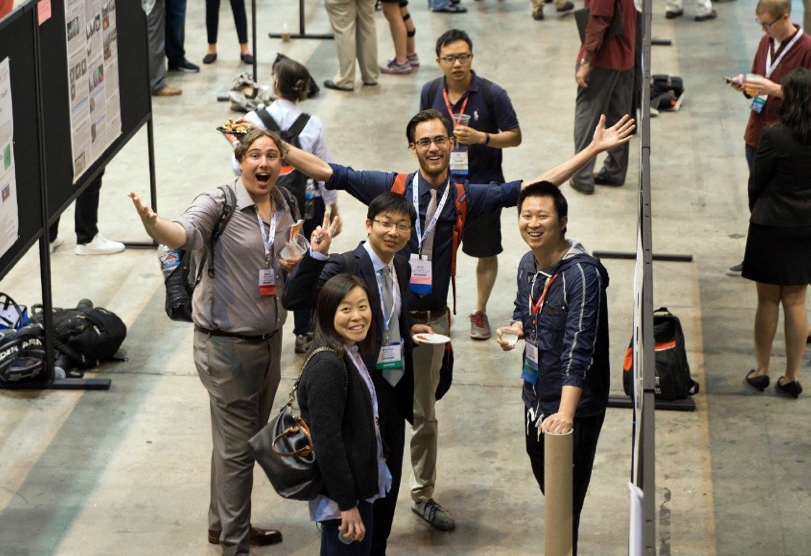 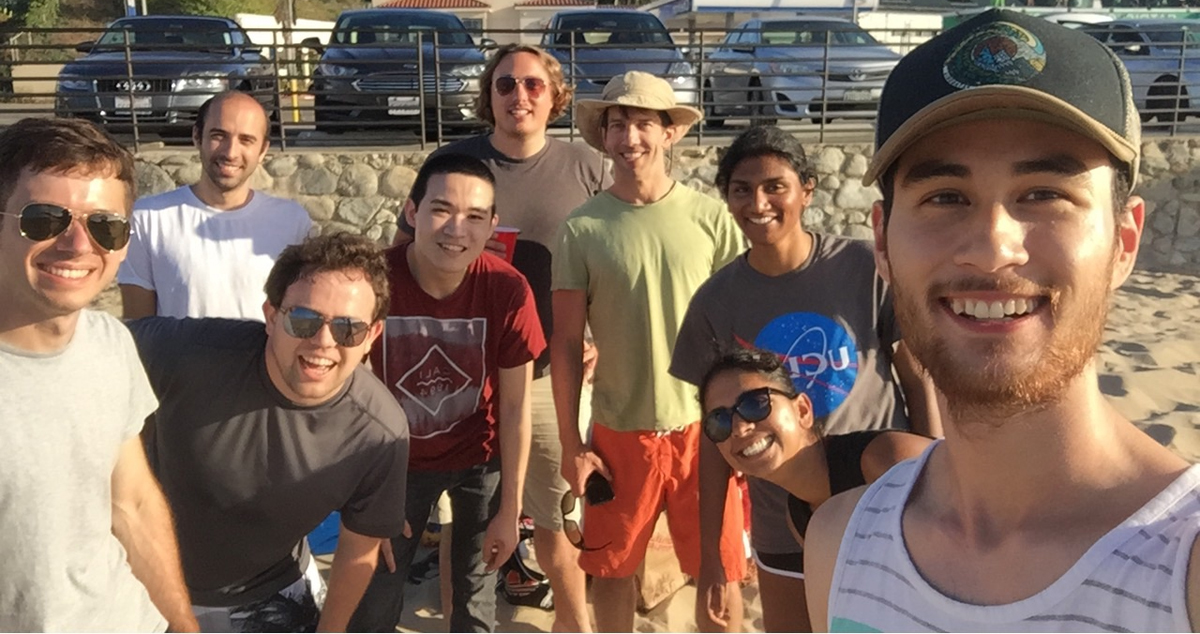 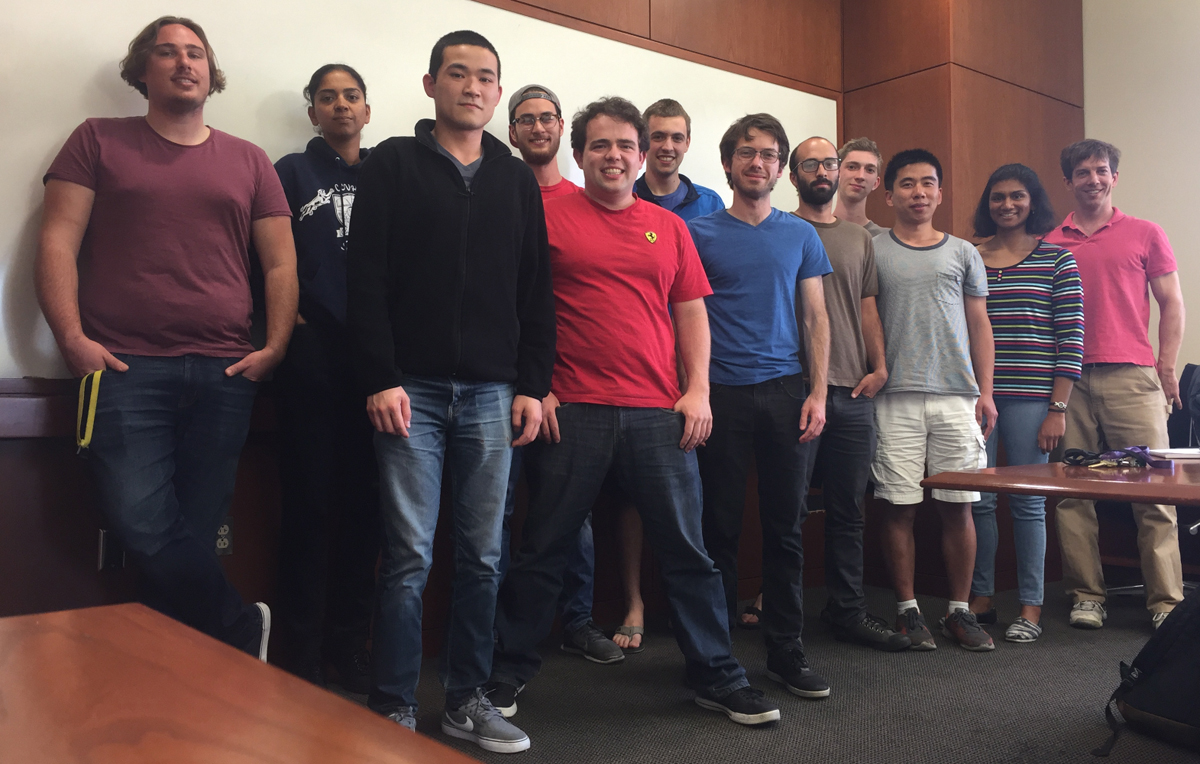 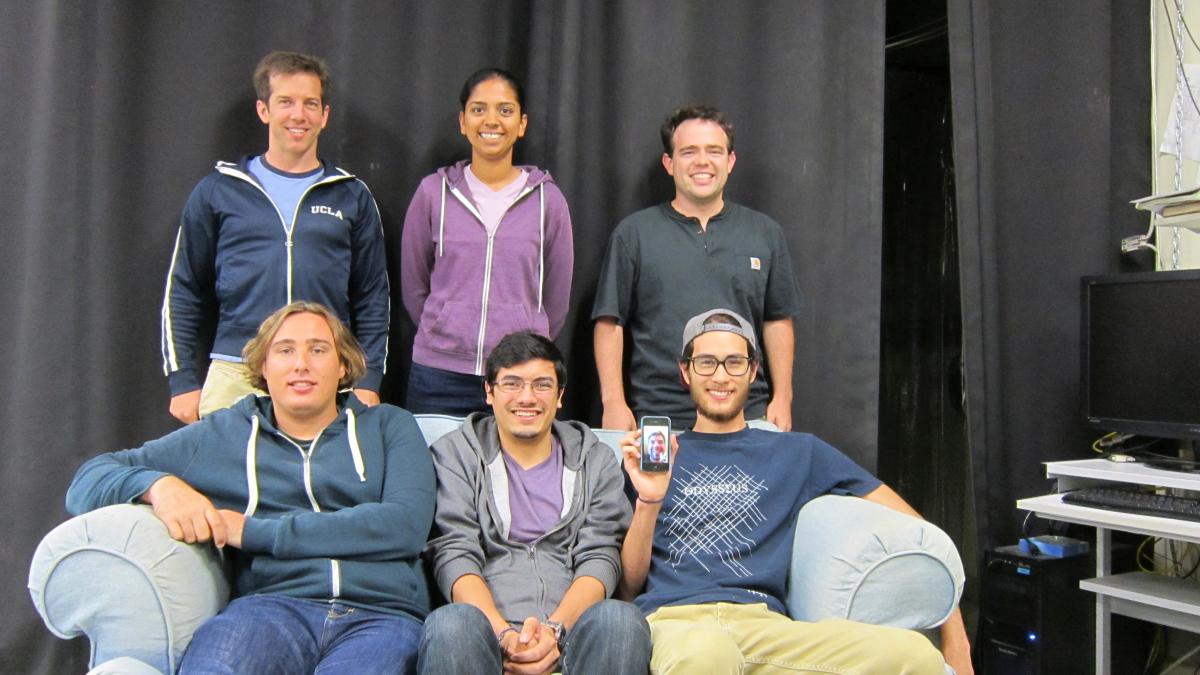 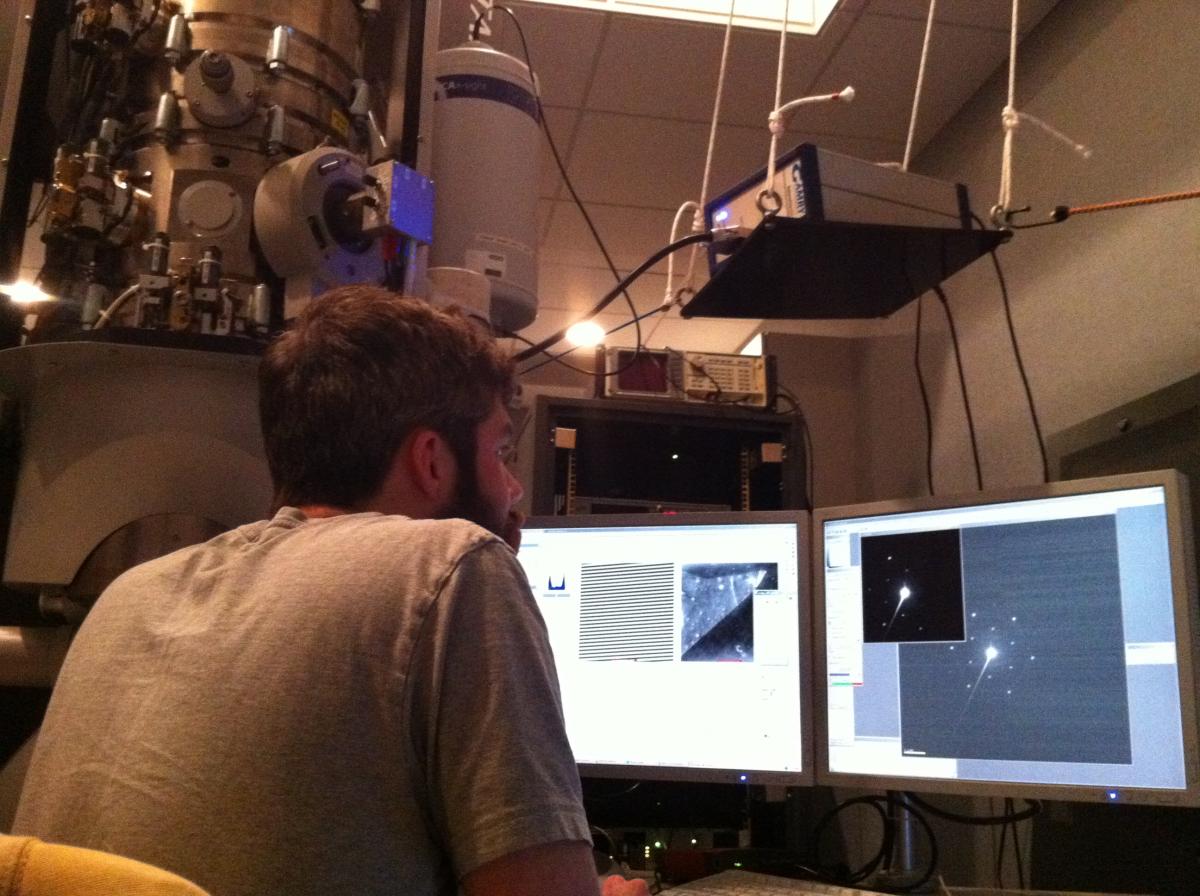 Ed mesmerized by a diffraction pattern at the TEM 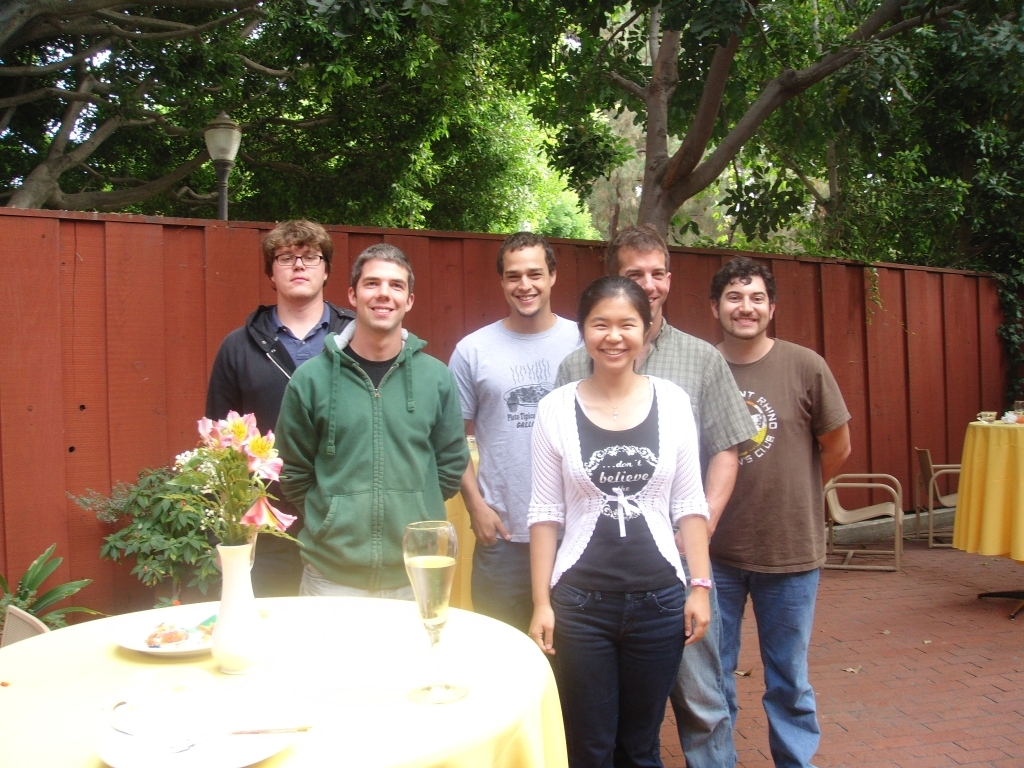 Edward White having a good time with science. 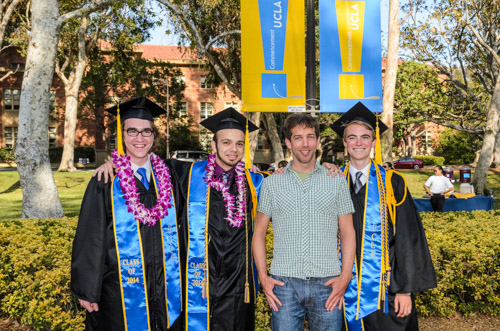 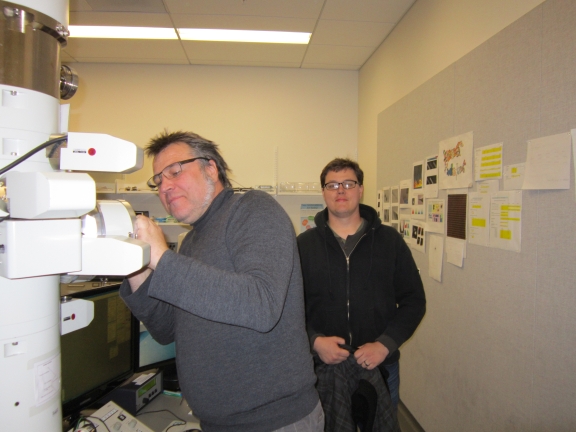 Matt Mecklenburg and Shaul working with a TEM. Ed, Brad and Nick have fun at the fountain. 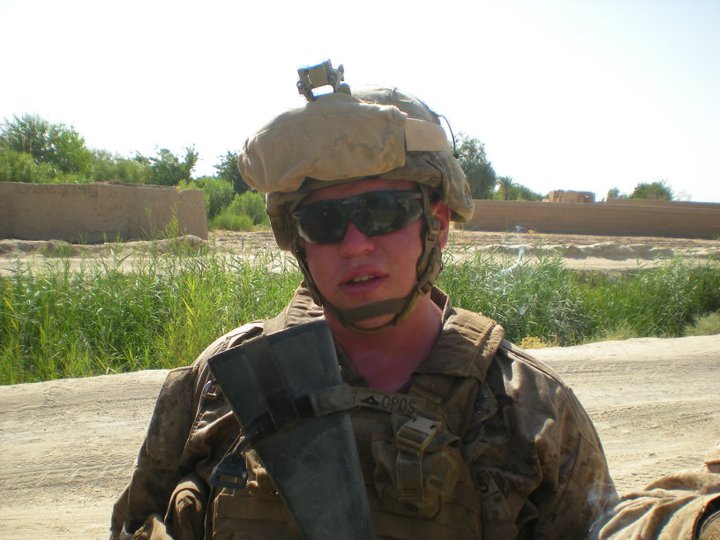 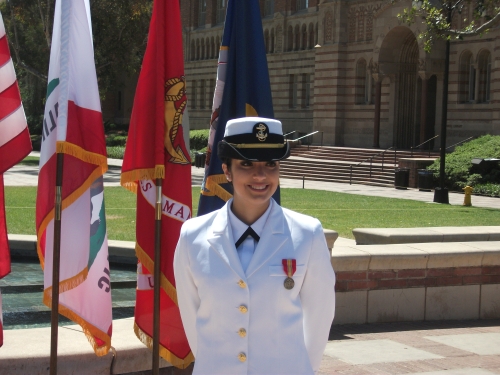 Karina Monrow ready to set sail on the USS Mitscher.

Billy Hubbard does the moon walk. 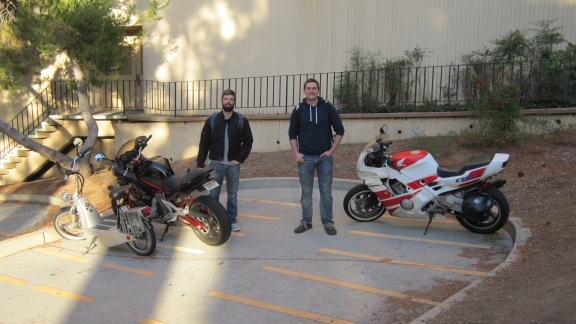 Ed and Grant ready to bike home after a long night at the TEM. 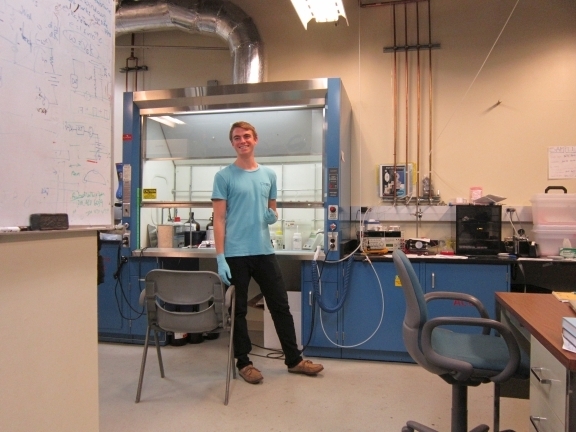 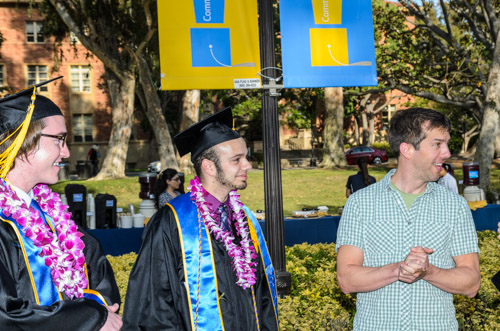 Nick, Alex and Chris at graduation. 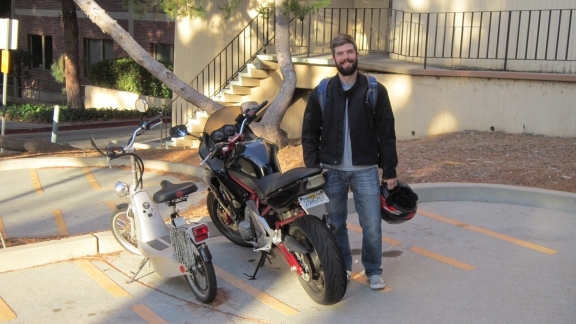 Ed with his dream bike